In every season of our life as a church together in Winston, we have experienced the love and grace of God in our midst. We have so much to celebrate, in fact, it will take us all year! Throughout the coming months, we will host guests and speakers, learn about our history, dedicate a history room, commission an art installation and a hymn, tell stories, remember and look ahead. We will culminate with a homecoming celebration you will not want to miss! Join us as we journey together In Every Season!

To everything there is a season, and a time for every matter under heaven.

Paul is our resident historian.

Our church began as the Winston Baptist Church on September 22. 1871 with five charter m 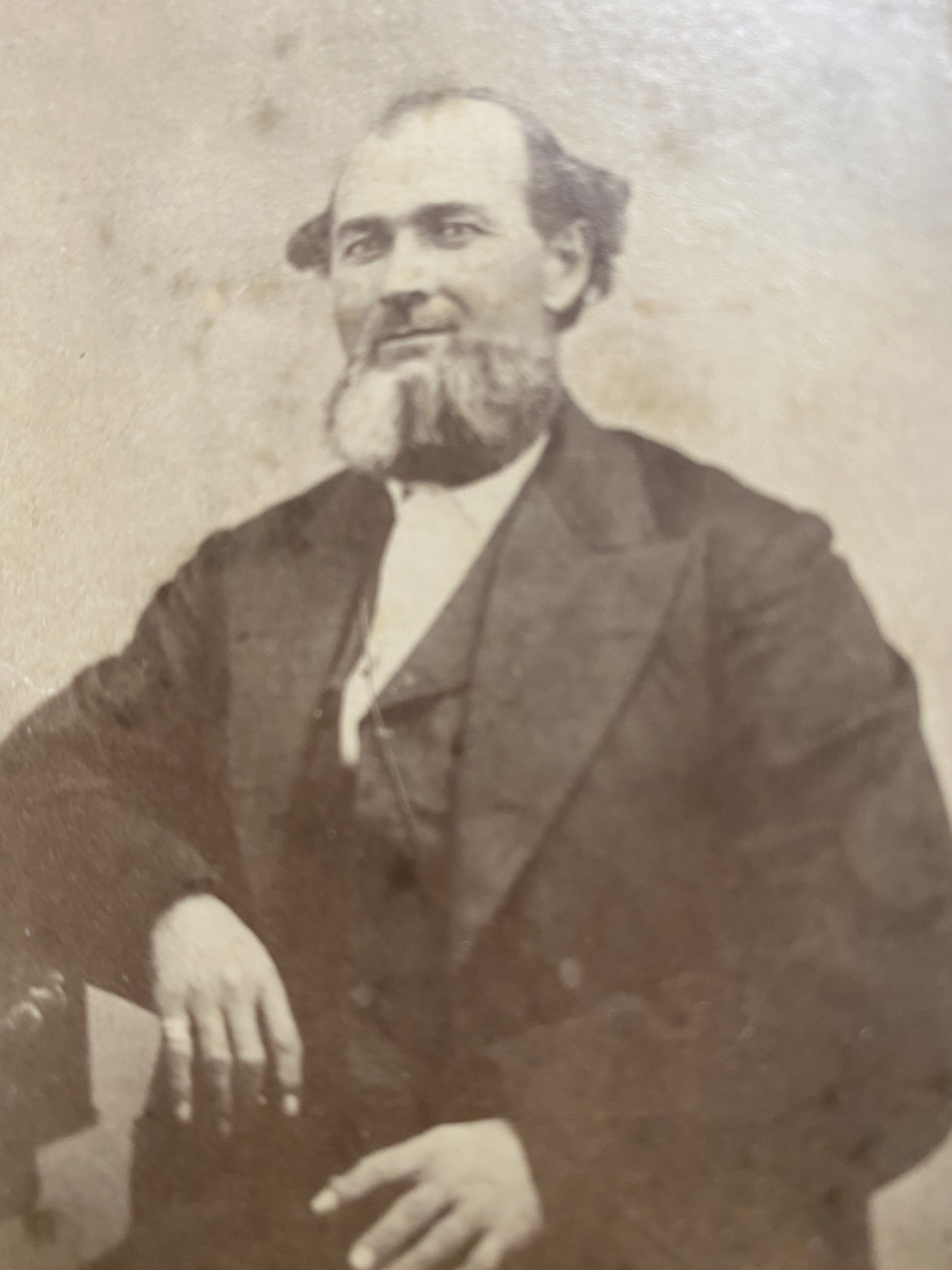 embers. That was only six years after the end of the Civil War and when the town of Winston was only twenty years old. Its existence had begun a full year earlier in Smithfield, North Carolina when Alfred Holland, businessman, treasurer of Johnston County, and Baptist layman decided to move to Winston. In the years just before and during the Civil War an epidemic of “bone fever” or malaria broke out in the area. Mr. Holland lost two wives and four children as a result. He decided to move his third wife and daughter looking for a county seat town where he might establish a business and work in the county government, He chose Winston.

When his family arrived on September 29, 1870, they found a town of fewer than 500, with no industry, few businesses, two Methodist and one presbytery churches, but no Baptist church. So early in November he 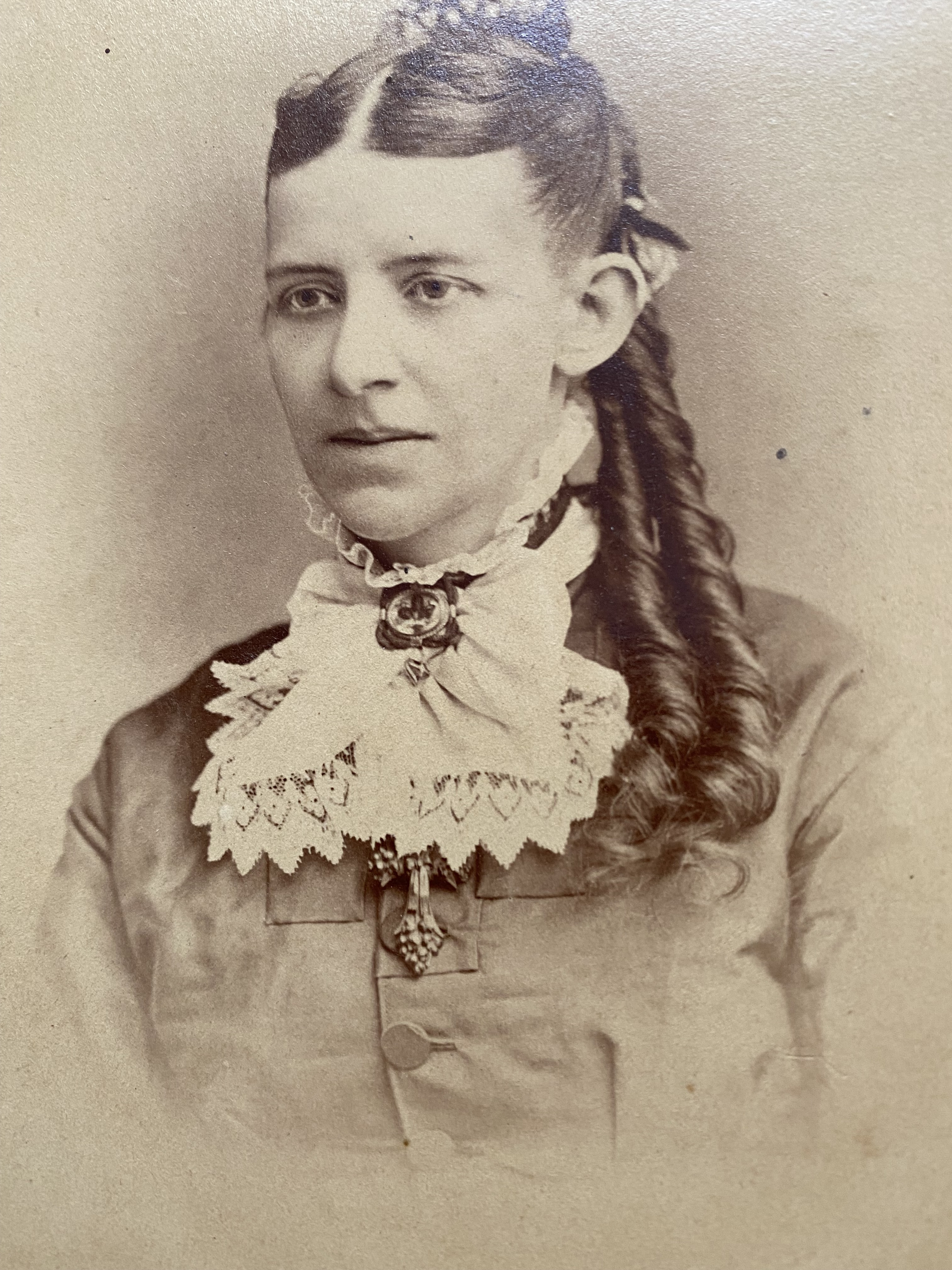 placed a notice in the local newspaper asking any Baptist to meet in his home on a certain night. Only one man from Salem showed up and he wasn’t Baptist! But in the months that followed, they began working  to organize a church. The missionary from the local Beulah Baptist Association, Rev. F. M. Jordan began holding services two nights each month in the county Court House. In late September, a presbytery was empaneled to organize a church. On September 22, the Winston Baptist Church came into being; the five charter members were joined by ten others seeking Baptism.

The baptism occurred at Belo’s Pond some two miles from the Court House, but the local press estimated that over one thousand people attended from the combined population of two thousand five hundred in Winston and Salem! The Moravians, Methodists, and Presbyterians had never observed baptism by immersion. Among those baptized was the church’s first African American member Phyllis Gates. Within one year of Alfred Holland’s arrival, he had led in the organization of a Baptist Church with fifteen members. The remaining years of the 1870s brought unexpected changes for the church.